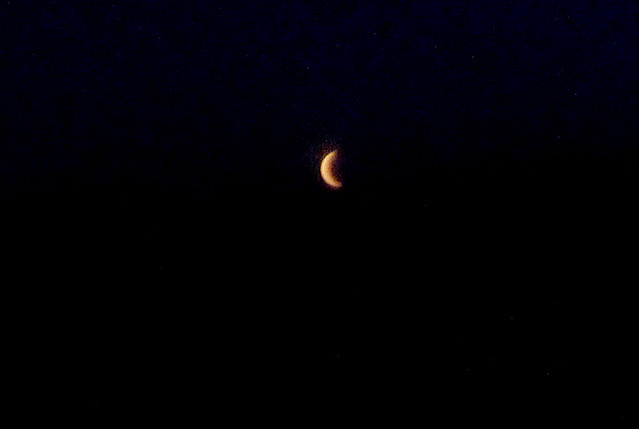 BREMERTON — People came from near and far — some taking a break from work, some passing through the Pacific Northwest, some vacationing here as summer wanes. They joined together aboard the Kaleetan as the state ferry sailed from Bremerton to Seattle, Aug. 21.

Some just happened to be catching the ferry at an opportune moment. Others boarded the 9:45 a.m. ferry for one specific purpose: to view the solar eclipse.

A solar eclipse occurs when the moon passes between Earth and the sun, thereby totally or partly obscuring the image of the sun. A total solar eclipse occurs when the Moon’s apparent diameter is larger than the sun’s, blocking all direct sunlight, turning day into darkness. Totality occurs in a narrow path across Earth’s surface (this year’s path of totality crossed through 14 states), with the partial solar eclipse visible over a surrounding region thousands of kilometers wide; this eclipse was actually visible throughout all 50 states.

A solar eclipse has not been visible throughout the contiguous United States since June 8, 1918; and no states in the country have seen a total solar eclipse since Feb. 26, 1979.

All photos by Michelle Beahm, online editor for Kitsap News Group. She can be reached at mbeahm@soundpublishing.com.

The news wasn’t good at Tuesday’s Kitsap Board of Health meeting, as… Continue reading