BREMERTON — After vetting more than 100 candidates, the Olympic College Board of Trustees narrowed down the list of possible new presidents to six candidates, whose names were announced Oct. 26.

Public candidate interviews began Nov. 6 and continue through Nov. 14. The candidates go through a two-day process. Day 1 consists of campus tours and forums at the Poulsbo, Shelton and Bremerton campuses, and Day 2 includes a classified employee and administrator forum, student government and student body forum, faculty forum, community forum, and an interview and meeting with the OC Board of Trustees, all at the Bremerton campus.

Below is some information about each of the six candidates. 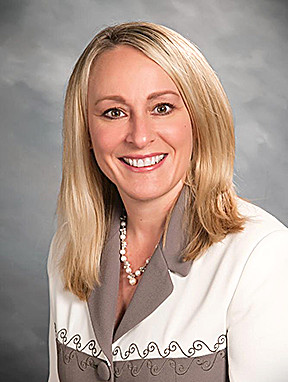 — Dr. Deb Casey: Casey is vice president of student services at Green River College in Auburn. She has a Ph.D. in educational leadership and research methodology from Florida Atlantic University, and has more than 20 years of service in community colleges and universities, serving as vice president, dean, assistant dean, director and faculty member. At Green River College, she is responsible for the oversight of enrollment, retention and student completion.

According to her biography, Casey “has been described as an energetic, creative, transformational leader and passionate advocate for student,” and is “dedicated to the state’s economic and cultural development, specifically through the enhancement of the education level of its citizens.” 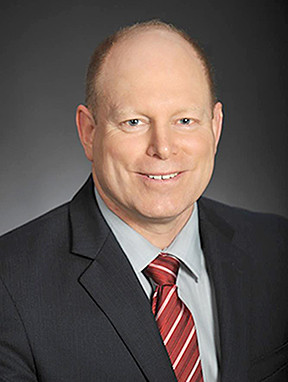 — Dr. Martin “Marty” Cavalluzzi: Cavalluzzi is president of Pierce College in Puyallup and has a doctor of philosophy in marine science from The College of William and Mary. Cavalluzzi previously served as executive vice president for instruction, chief academic officer, dean of science and math, associate dean for math and science, and faculty research assistant.

He has been in his current position at Pierce College for five years; the college serves more than 4,500 students per quarter in a two-college district, and serves more than 20,000 students per year. Cavalluzzi also serves on the board of directors of the Puyallup Sumner Chamber of Commerce and facilitates their annual six-month Leadership Instutute. 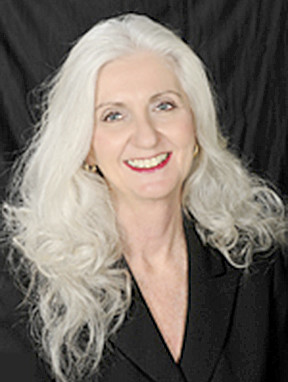 — Dr. Barbara Marie Hanson: Hanson is former chancellor of the Louisiana Delta Community College and has more than 29 years of leadership experience. She has a doctorate in educational leadership from Northern Arizona University, and served as a chief academic officer, on the board of regents for Texas Chiropractic College, division chair for modern languages, dean of instruction, project director for a $2.2 million Title V grant, and 2016-17 representative to the Commission on Research, Technology and Emerging Trends for the American Association of Community Colleges.

According to her biography, Louisiana Delta Community College “accomplished a complicated merger of eight formerly independent campuses and … exceeded all system and state performance measures four years in a row, to include a 48-percent increase in the number of students served while successfully addressing a $3.1-million budget deficit … Dr. Hanson’s commitment and passion for students access also led to a successful student scholarship campaign resulting in increased options for students to pay for their education.” 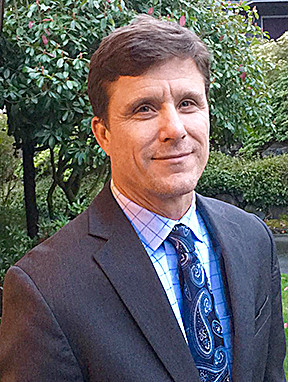 — Dr. Kenneth Lawson: Lawson is vice president of instruction at the Skagit Valley College in Mount Vernon. He has a Ph.D. in political science from the University of Washington. He started teaching in communiyy colleges as an adjunct for OC in 1998, and was a full-time faculty member in international studies and political science at Shoreline Community College. He’s also served as dean of equity and social justice/social sciences, and dean of humanities and social sciences.

“Dr. Lawson is committed to the social justice mission of higher education and seeks to ensure equitable educational outcomes for all students,” his biography states. 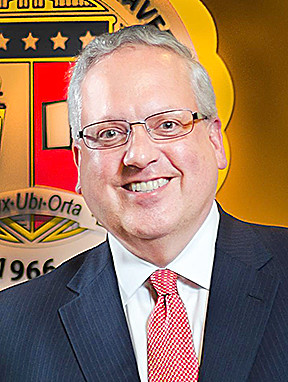 — Dr. Christopher Reber: Reber is president of the Community College of Beaver County in Monaca, Pennsylvania. He has 37 years of experience in higher education and a doctorate from the University of Pittsburgh. He’s also served as executive dean; on the senior management team of Penn State Erie and The Behrend College; chief development, university relations and alumni relations officer; and chief student affairs officer. Earlier in his career, he led continuing and cooperative education programs in Ohio.

According to his biography, Reber “strives to be a servant leader in his work and community engagement. He is passionate about the educational imperative to promote social justice and access to underserved communities. Throughout his career he has provided leadership and support for diversity … he is currently a member of the American Association of Community Colleges Commission on Diversity, Inlcusion and Equity.” 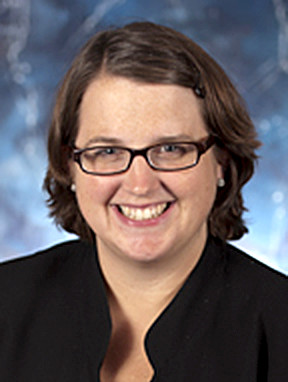 — Dr. Carli Schiffner: Schiffner is vice president of instruction at Wenatchee Valley College in Wenatchee. She’s been there since 2013; before that, she served in “numerous progressive administrtor roles,a s well as being a faculty member.” She has a doctorate in American history with a concentration on women’s history from Washington State University.

Shawn Devine, director of communications for OC, said the decision on which candidate to offer the job to should come in December, before current president Dr. David Mitchell departs Dec. 31.

— Michelle Beahm is the online editor for Kitsap News Group. She can be reached at mbeahm@soundpublishing.com.

6 each in Bainbridge Island, North Kitsap

Workshops will be first WEAVE event since February

Warm clothing drive, she knows what it’s like to be homeless

Downtown businesses are bracing for a harrowing holiday season

Poulsbo Lions seek donations to help those in need