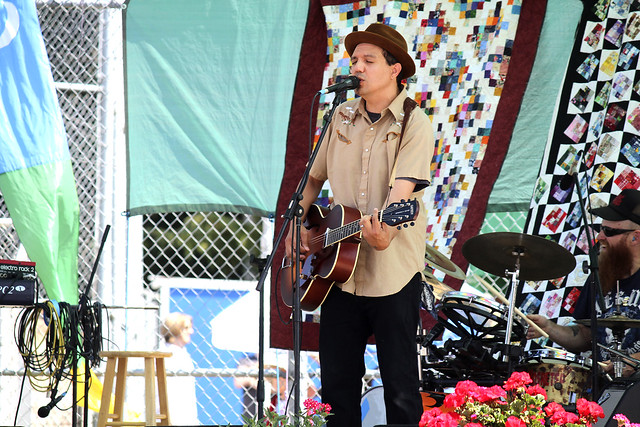 There was face-painting and bubble-blowing for kids, and a wide variety of food and beverages available.

But the biggest draw of the event was, of course, the music.

For more information about the Americana Festival, visit www.olallaamericana.com.

All photos by Michelle Beahm, online editor for the Kitsap News Group. She can be reached at mbeahm@soundpublishing.com.